MAKE IT A WEEKEND! 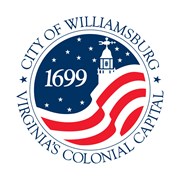 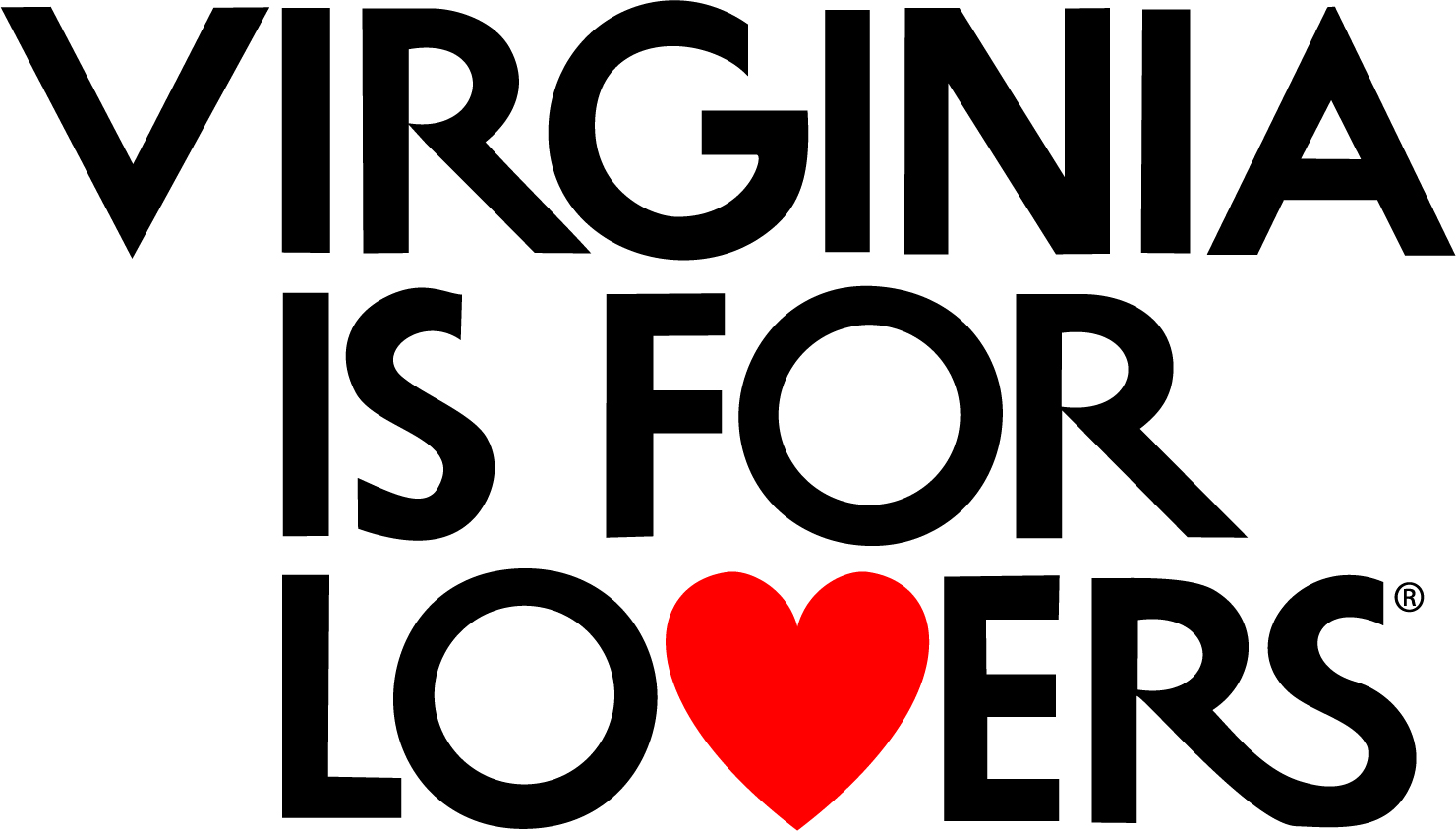 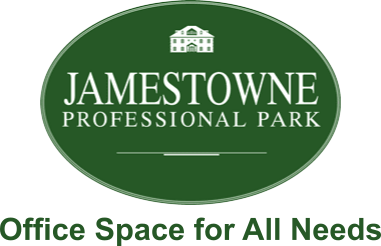 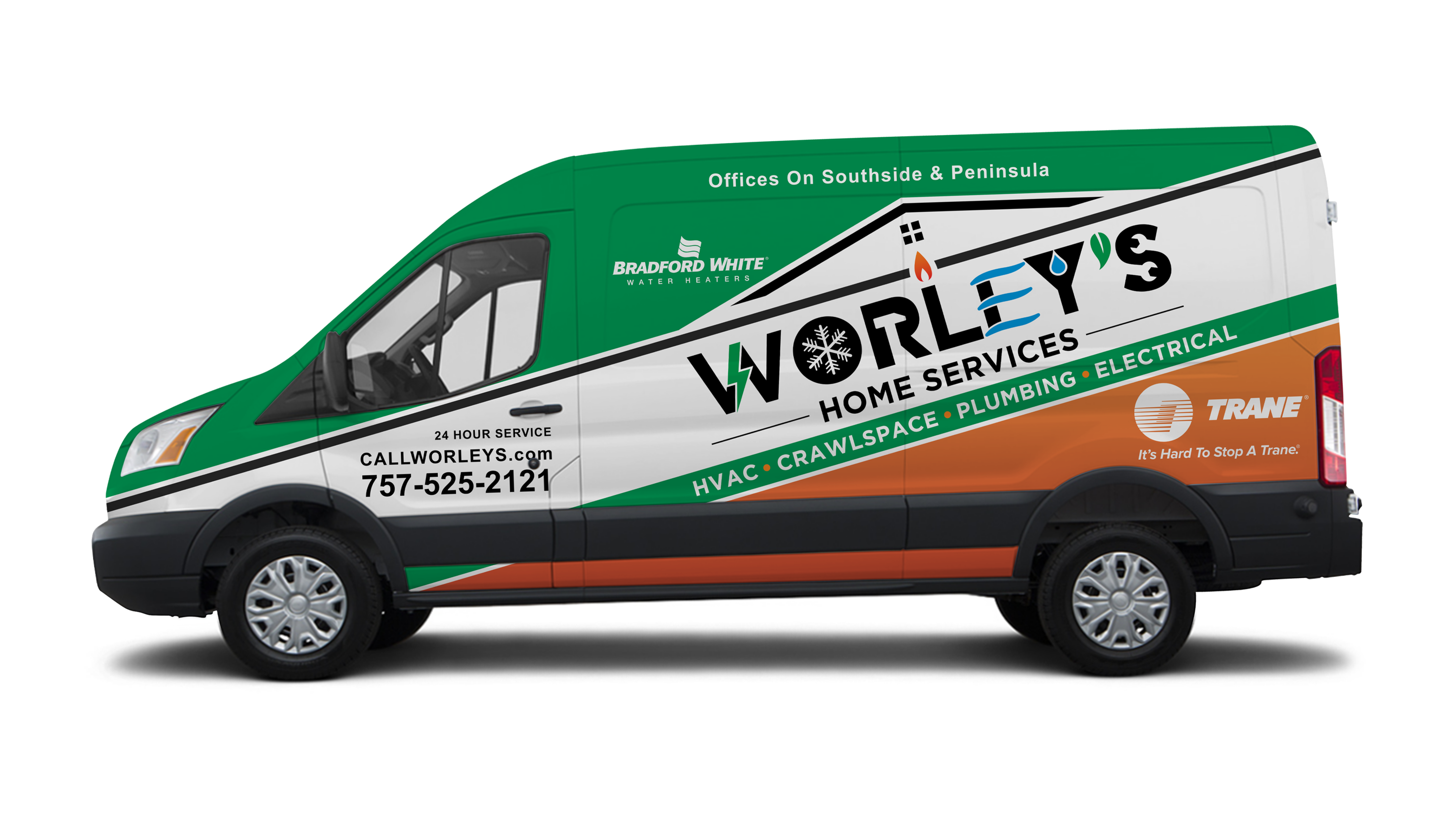 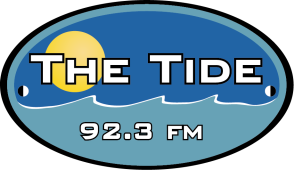 An Evening with Martina McBride Sponsored by