An explosion of creative energy is in store for Downtown Norfolk! This year’s VAF Fringe Festival returns for five days of up-close, experimental and unique arts experiences in venues across Downtown Norfolk’s official arts district, the NEON District.

What is a Fringe Festival?
Fringe Festivals began in Edinburgh, Scotland in 1947. There, a number of performing artists who were not official participants of the Edinburgh International Festival decided to produce their own work in empty stores and church basements. Thus, their work was staged literally “on the fringe” of the established festival. The concept was an immediate success and the Fringe soon became just as popular as the “official” Festival. Today, Fringe Festivals around the world vary, lasting from a few days to a few weeks involving multiple venues. Shows are kept brief and technical requirements simple, introducing audiences to new genres as a performing arts “smorgasbord.” 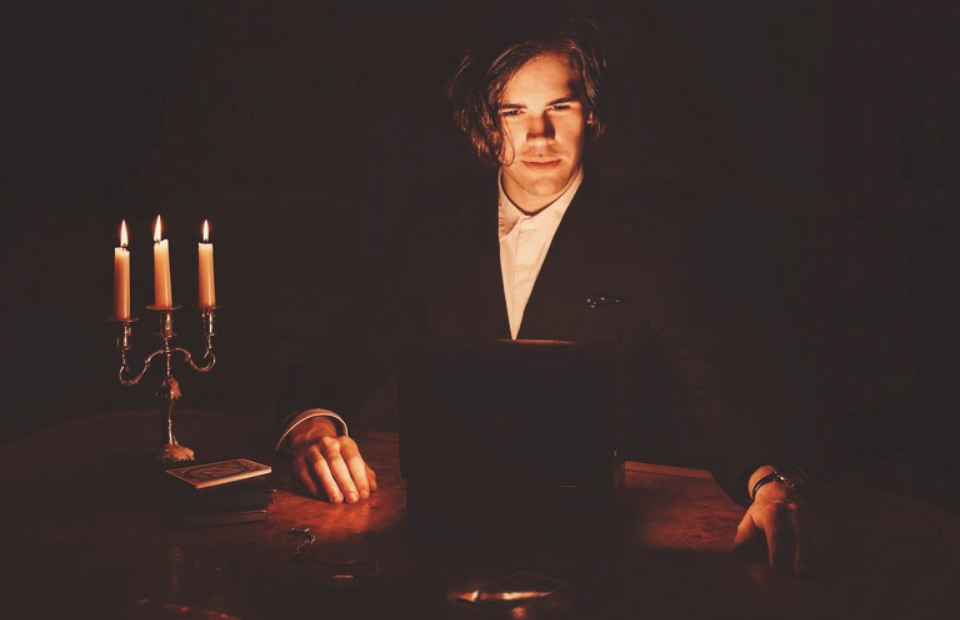 At the Illusionist's Table 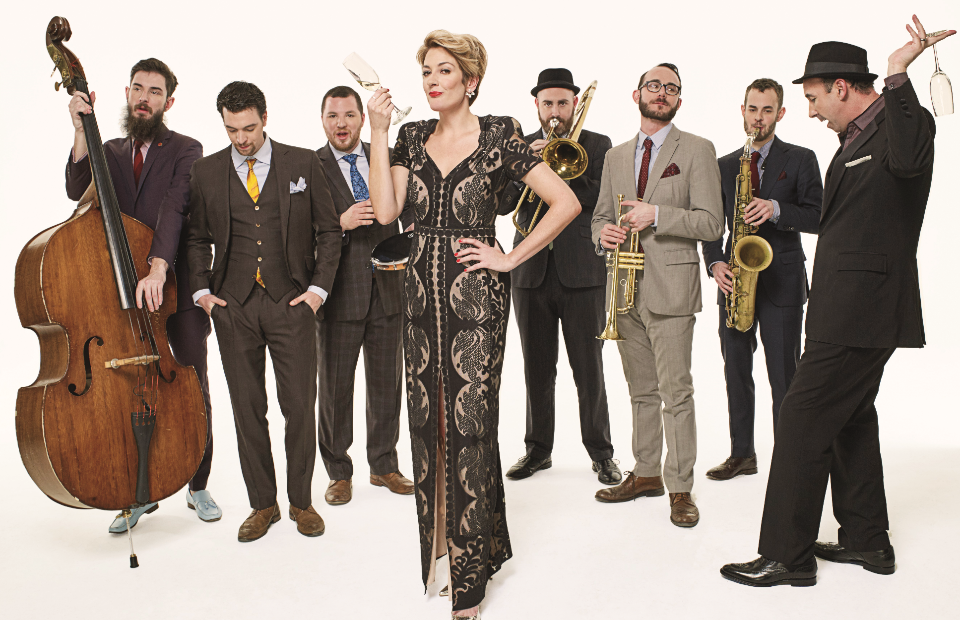 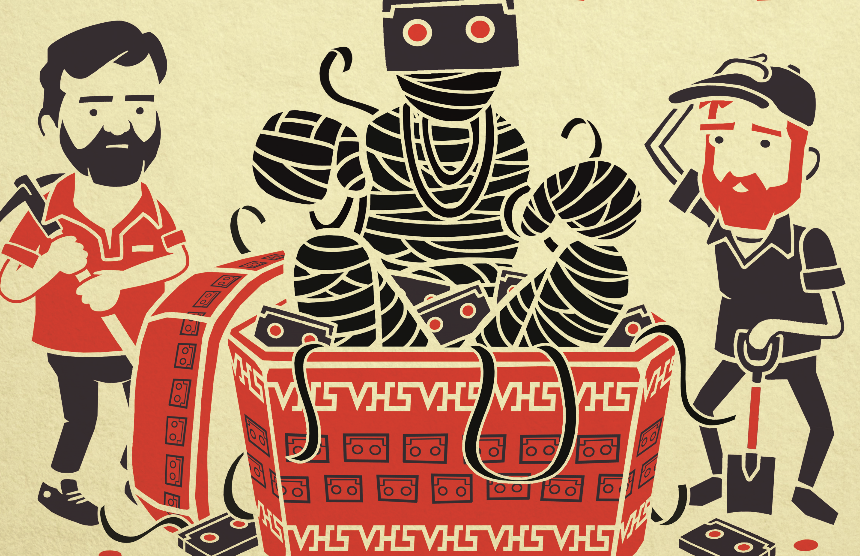 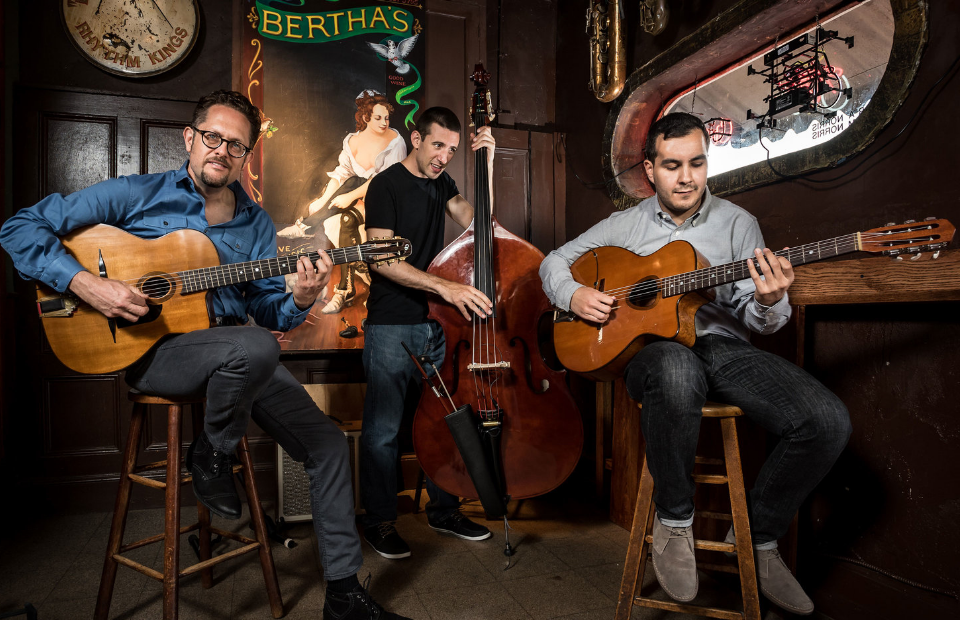 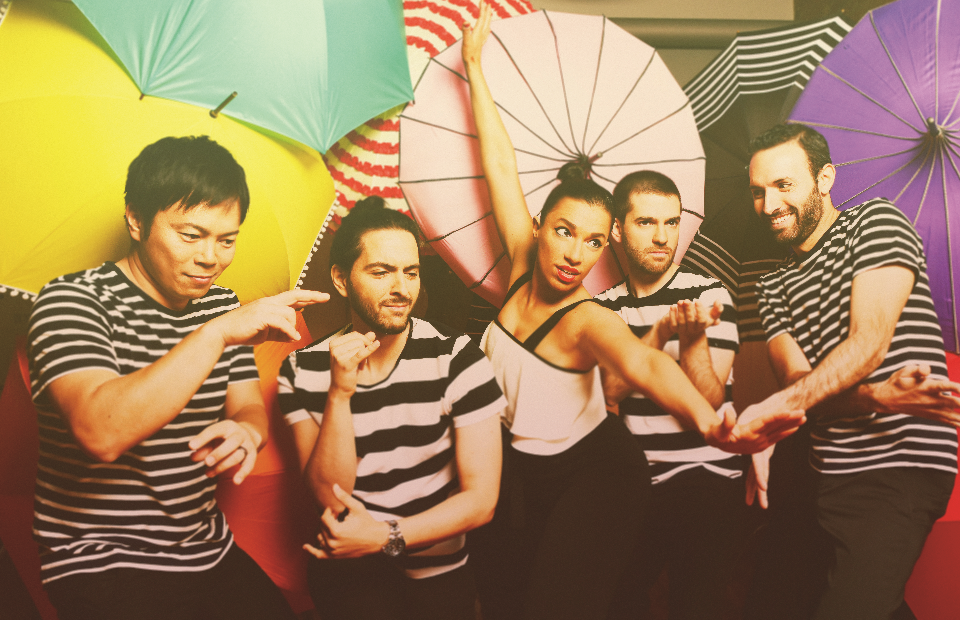 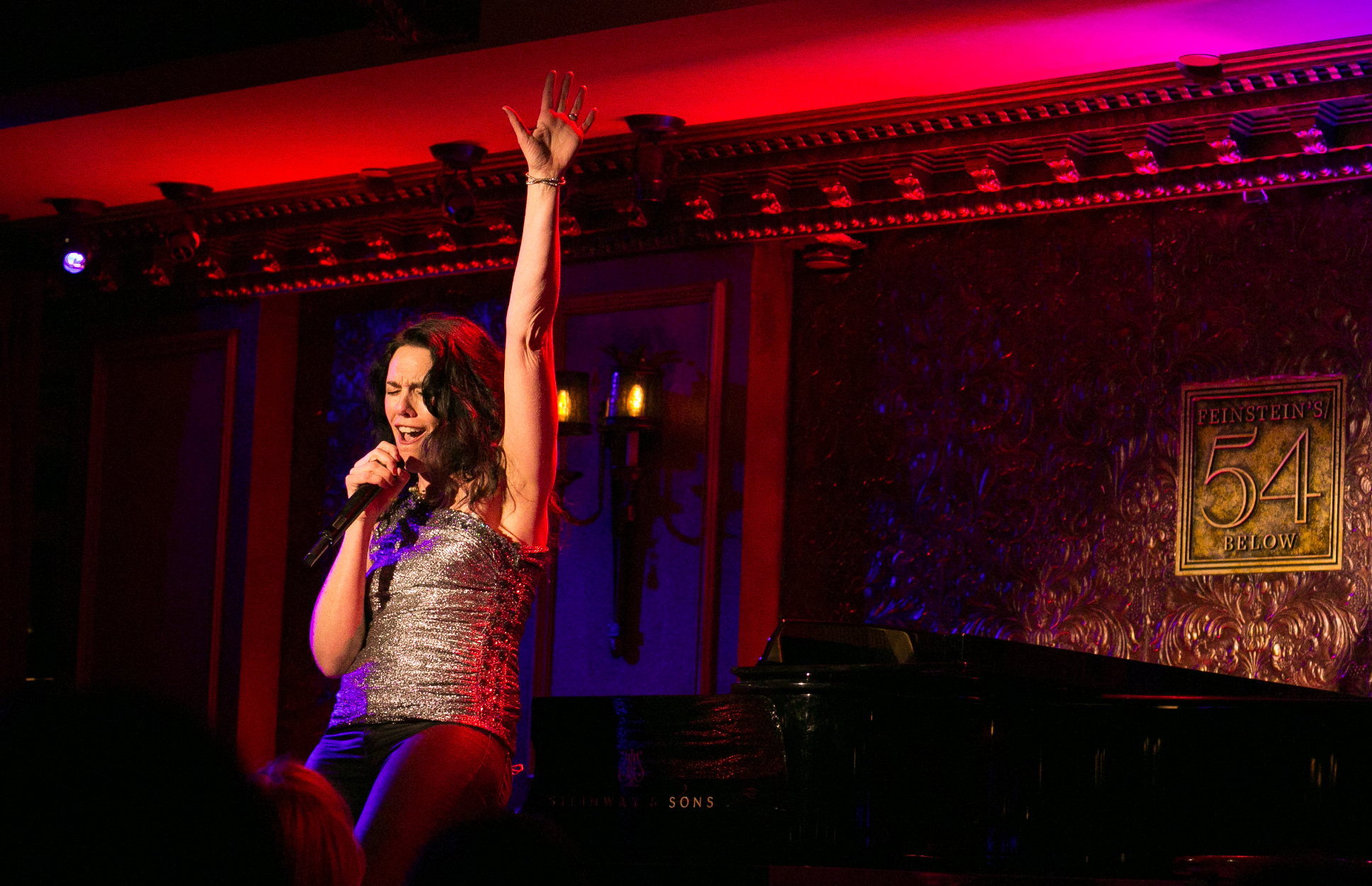 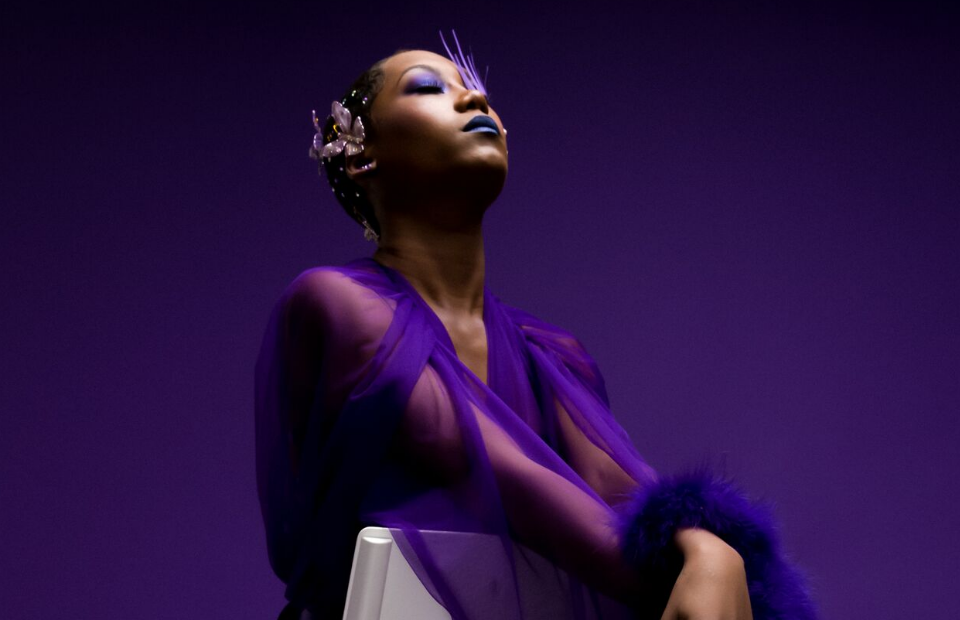