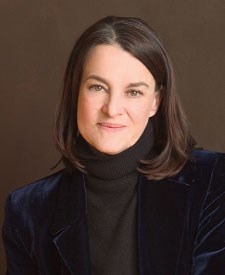 “Music exists in an infinity of sound.  I think of all music as existing in the substance of the air itself.  It is the composer’s task to order and make sense of sound, in time and space, to communicate something about being alive through music.”

Libby Larsen (b. 24 December 1950, Wilmington, Delaware) is one of America’s most prolific and most performed living composers.  She has created a catalogue of over 500 works spanning virtually every genre from intimate vocal and chamber music to massive orchestral works and 16 operas.  Her music has been praised for its dynamic, deeply inspired, and vigorous contemporary American spirit.  Constantly sought after for commissions and premieres by major artists, ensembles and orchestras around the world, Libby Larsen has established a permanent place for her works in the concert repertory.

Larsen has been hailed as “the only English-speaking composer since Benjamin Britten who matches great verse with fine music so intelligently and expressively” (USA Today); as “a composer who has made the art of symphonic writing very much her own.” (Gramophone); as “a mistress of orchestration” (Times Union); and for “assembling one of the most impressive bodies of music of our time” (Hartford Courant).  Her music has been praised for its “clear textures, easily absorbed rhythms and appealing melodic contours that make singing seem the most natural expression imaginable.” (Philadelphia Inquirer) “Libby Larsen has come up with a way to make contemporary opera both musically current and accessible to the average audience.” (The Wall Street Journal).  “Her ability to write memorable new music completely within the confines of traditional harmonic language is most impressive.” (Fanfare)

Libby Larsen has received numerous awards and accolades, including a 1993 Grammy as producer of the CD: The Art of Arlene Augér, an acclaimed recording that features Larsen’s Sonnets from the Portuguese.  Her opera Frankenstein, The Modern Prometheus was selected as one of the eight best classical music events of 1990 by USA Today.  The first woman to serve as a resident composer with a major orchestra, she has held residencies with the California Institute of the Arts, the Arnold Schoenberg Institute, the Philadelphia School of the Arts, the Cincinnati Conservatory, the Minnesota Orchestra, the Charlotte Symphony, and the Colorado Symphony.  Larsen’s many commissions and recordings are a testament to her fruitful collaborations with a long list of world-renowned artists, including The King’s Singers, Benita Valente, and Frederica von Stade, among others.  Her works are widely recorded on such labels as Angel/EMI, Nonesuch, Decca, and Koch International.

As a vigorous, articulate champion of the music and musicians of our time, Larsen is a past holder of the Harissios Papamarkou Chair in Education and Technology at the Library of Congress and a recipient of the Eugene McDermott Award in the Arts from the Massachusetts Institute of Technology as well as a Lifetime Achievement Award from the American Academy of Arts and Letters, the George Peabody Medal, the Frederick Lowe Medal for American Music and the McKnight Distinguished Artist Award.  In 1973, she co-founded the Minnesota Composers Forum, now the American Composers Forum, which has been an invaluable advocate for composers in a difficult, transitional time for American arts. 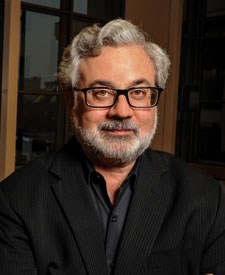 "What a privilege it is to work with these artists in the development of their work. We're looking forward to our continuing collaboration with Old Dominion University's F. Ludwig Diehn Composers Room, and we want to thank the Andrew W. Mellon Foundation and the Friedrich Ludwig Diehn Fund of the Hampton Roads Community Foundation for their continued support of the Institute." --Rob Cross, Executive and Perry Artistic Director, Virginia Arts Festival

Robert W. Cross founded the Virginia Arts Festival in 1997 and has served as its only executive and artistic director. During his tenure, the festival has blossomed into one of the major Arts events on the East Coast, transforming the cultural life of Virginia’s Hampton Roads region and making the area a cultural destination for travelers from around the world. The combination of stellar performances and easy access to some of America's finest historical sites and beaches has proved irresistible. 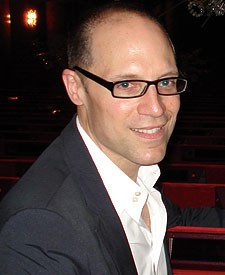 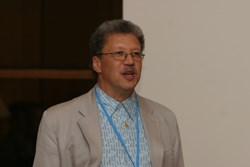 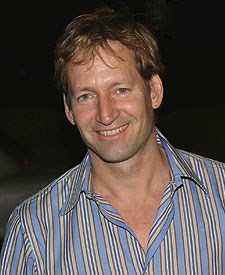 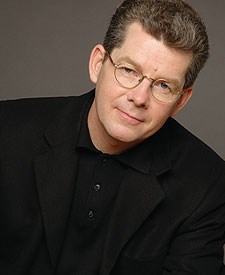 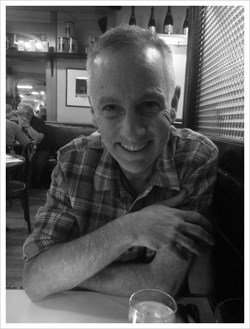